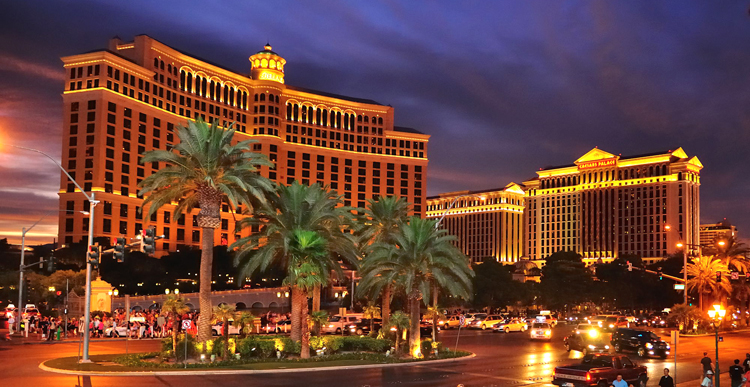 Incorrectly entered start times on Korean and Chinese baseball matches lead to a quarter of a million in winning wagers at MGM Resorts over the weekend, in what may be the biggest loss ever in Las Vegas on games that have already started, according to local media reports.

The bets were made in MGM’s Bellagio properties. Punters were allowed to wager on games that had already started due to the manual input of incorrect starting times for the games, the reports said.

Nearly all of the approximately 50 wagers were placed on self-serve kiosks at the Bellagio between 1:30 and 3 a.m. when the games in question started at 1 and 2 a.m.

The Nevada Gaming Control Board is reportedly looking into the issue.