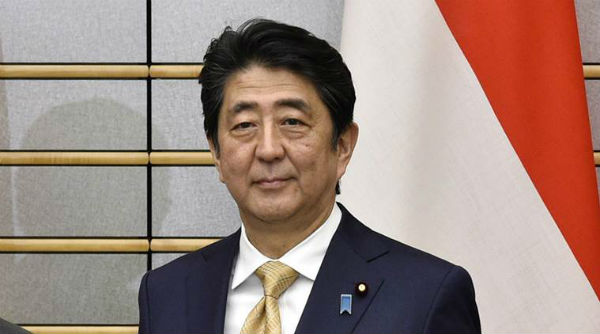 Prime Minister Shinzo Abe on Tuesday officially kicked off the inaugural meeting of the government task force aimed at mapping out casino regulations in the country, local media reports.

“The world’s highest standards of casino regulations will be introduced, and policies to deal with issues like gambling addiction will be addressed,” Abe said during the meeting. “This will create clean, Japanese-style integrated resorts.”

The task force is set to bring together lawyers, accountants, economists and political analysts to look into licensing and operating issues as well as financial and tax issues.

It will be headed by Abe and chief cabinet secretary Yoshihide Suga.

The government plans to submit the bill during an extraordinary Diet session around September.