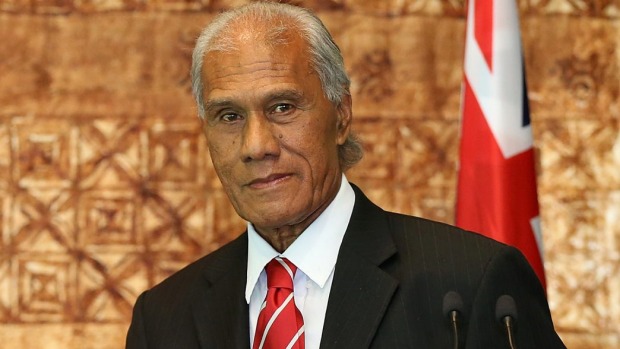 Tonga Prime Minister Akilisi Pohiva has shot down the idea of a casino resort being developed in the country, local media reports.

Pohiva’s comments come after Tavake Tamafua Ltd said it had been given tentative approval from the government to build a casino in the country,

Last week, the company said it received a letter from government minister Tevita Lavemaau saying that government supports the initiative to establish a casino and will grant an exclusive right under conditions to build in Tonga within the next two years.

At a reception on Monday, Mr Pohiva said there would be no room for casinos in Tonga, according to Kaniva News, and said that his government would not permit any casino to be built in the country.