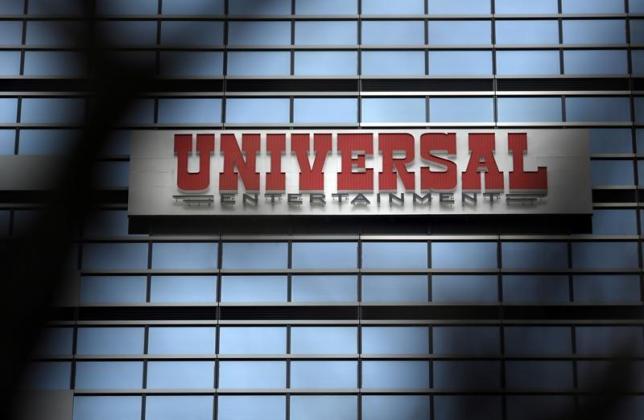 Universal Entertainment posted net sales of almost JPY125 billion (about US$1.1 billion), an increase of 34 percent year on year, and an operating profit of JPY389 million. However, this resulted in a net loss of almost JPY5.2 billion.

Net sales in the Amusement Equipment segment increased 22 percent year-on-year, but the company noted that “the number of new titles complying with the revised rules is still small because of the low percentage of titles that were able to pass the Pachislot compliance test of the Security Communications Association” (Hotsukyo).

At Okada Manila, “the highest priority is to continue adding attractions and amenities,” the statement explained.

“The Universal Entertainment Group is preparing to take public Tiger Resort, Leisure and Entertainment, Inc., the core company in the Group’s Integrated Resort Business, at an early stage to accelerate its growth,” they added.