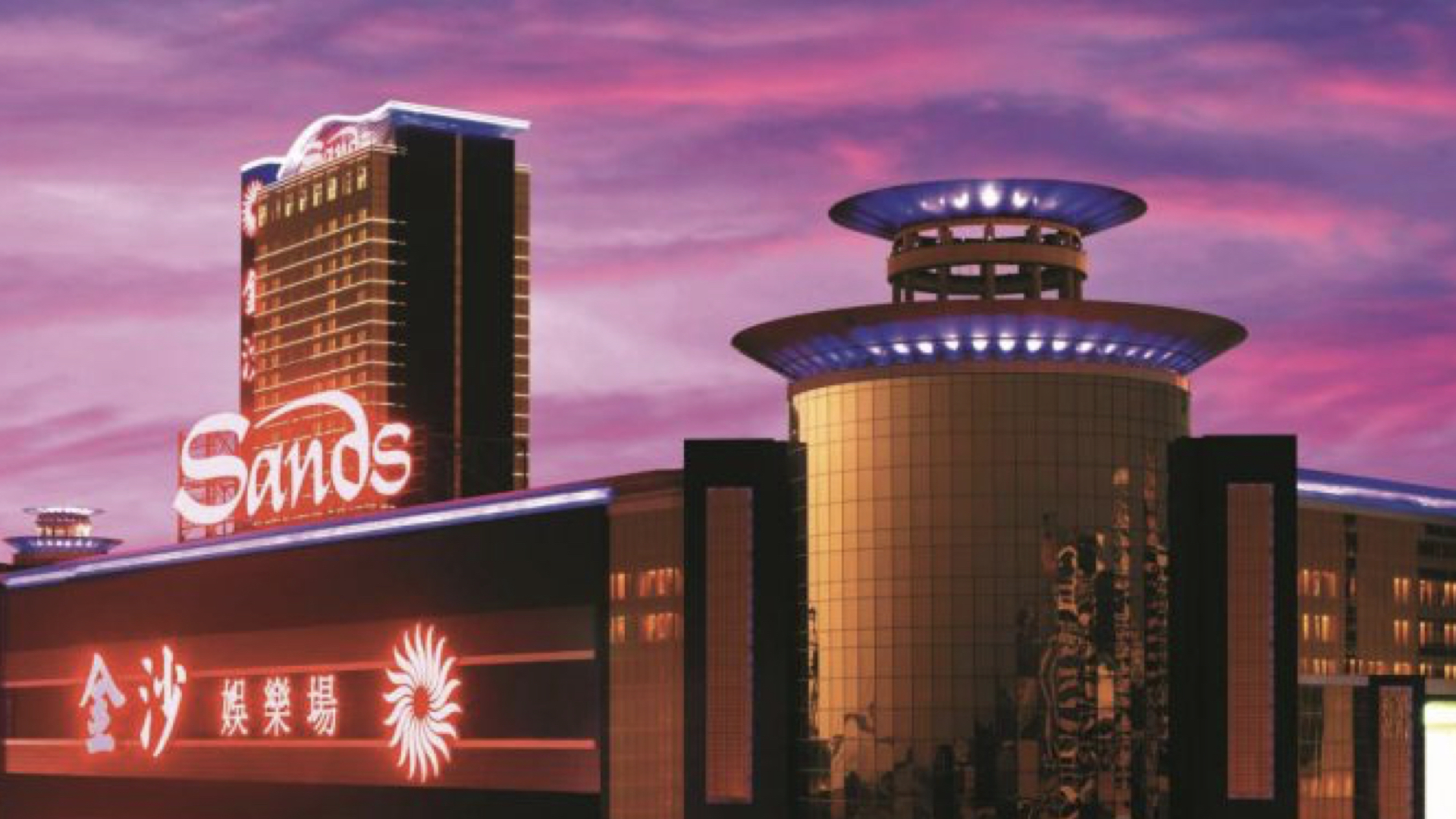 Recent diplomatic moves such as this week’s declaration by US Secretary of State Mike Pompeo that he will no longer consider Hong Kong as autonomous to China are increasing the potential that US-based Macau concessionaires may get caught in the crossfire, according to gaming analysts interviewed by the Macau News Agency.

Alidad Tash, Managing Director at 2nt8 Limited, a consultancy specializing in international casinos and integrated resorts, was quoted as saying, “Sands China’s owner remains one of Trump’s largest political donors, a fact that is not lost on China.”

Gaming industry veteran David Green expressed doubt that US gaming concessionaires listed on the Hong Kong Stock Exchange, namely MGM China, Sands China, and Wynn Macau, would have their listings put under threat, but he did raise the prospect that it could impact the outcome of the expected 2022 re-tender of Macau gaming concessions.

“You can guarantee that when the SAR government announces the number of gaming concessions to be permitted upon completion of the tender that there will be no variation from that number. As you know, Gaming Law 16/2001 provides for three concessions. Should that remain the number, then it is possible that one or more of the US-linked operators could find themselves without a concession after the re-tender process has completed,” Green was quoted as saying.