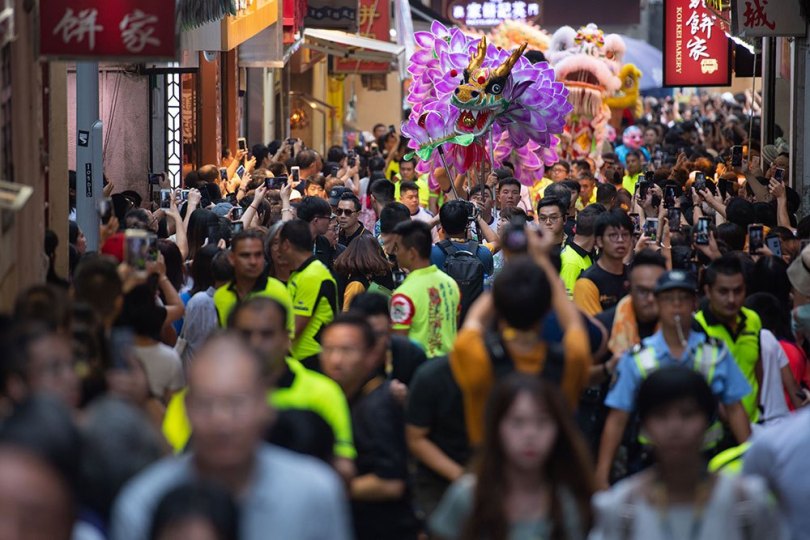 Fernandes made the comments on the sidelines of an event for small businesses last Thursday.

According to the latest government data shows visitor arrivals have reached 33.4 million in the first 10 months of the year, up 15.3 percent year-on-year.

Fernandes said the growth is attributed to the impact of the Hong Kong-Zhuhai-Macau Bridge, but noted that tourist numbers had started to taper off in November.

Fernandes previously said she expects a drop in visitor numbers in November.

Looking into the first half of 2020, Fernandes said she has not seen any obvious indications of an additional surge in tourism growth, noting that the surge experienced this year is likely the result of the opening of the HZMB.