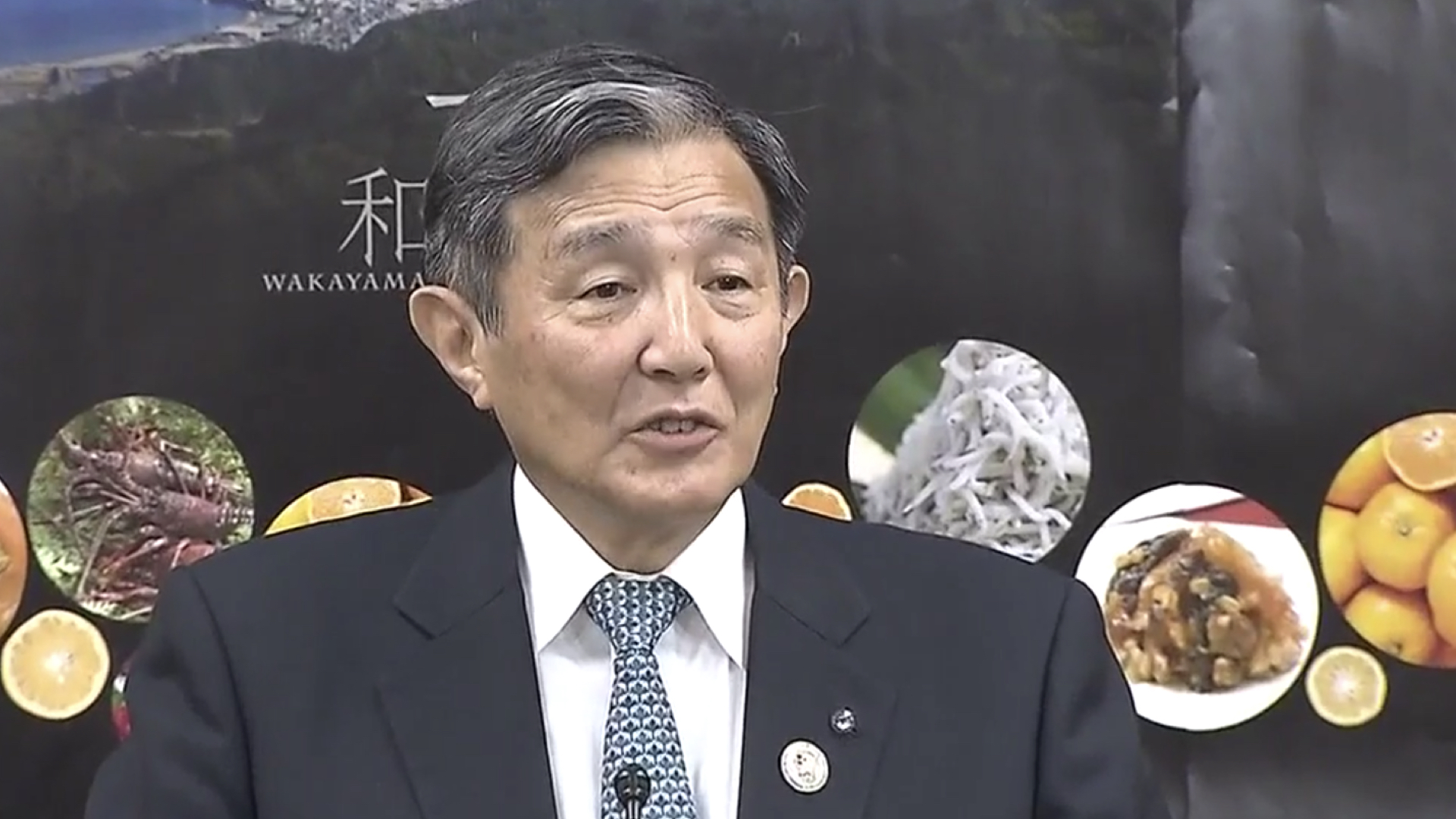 Wakayama Governor Yoshinobu Nisaka on Monday pushed forward with his own prefecture’s timeline for IR development, dismissing the impact of Covid-19 on the global business community.

“So long as the national government doesn’t change its schedule, the only thing to do is to proceed as planned,” the governor declared at a press conference.

While the Osaka authorities have recently announced that they have now given up on opening their major urban IR before the 2025 World Expo at Yumeshima, Wakayama is sticking with its plans for a pre-Expo opening.

On Monday, the prefecture released details of its bidding procedures on its webpage including the identity of the nine members of its IR operator selection committee. The chairman is Hiroaki Taniguchi, a former Construction Ministry bureaucrat who is a native of the prefecture.

The RFP process, which began on Monday, requires interested IR operators or consortiums to submit their initial documents by the end of April, only a one-month window. The schedule foresees the final selection of an operator partner in mid-November. The land would be turned over to the developer in spring 2022 with the expectation that construction will be completed and the IR’s doors open for business in the spring of 2025.

Wakayama is thought to be in a tough competition with Nagasaki for the third of the three available IR licenses, presuming that Osaka and Yokohama made successful bids. Barriere, Bloomsbury, and Suncity have been Wakayama’s most active potential IR partners to date.