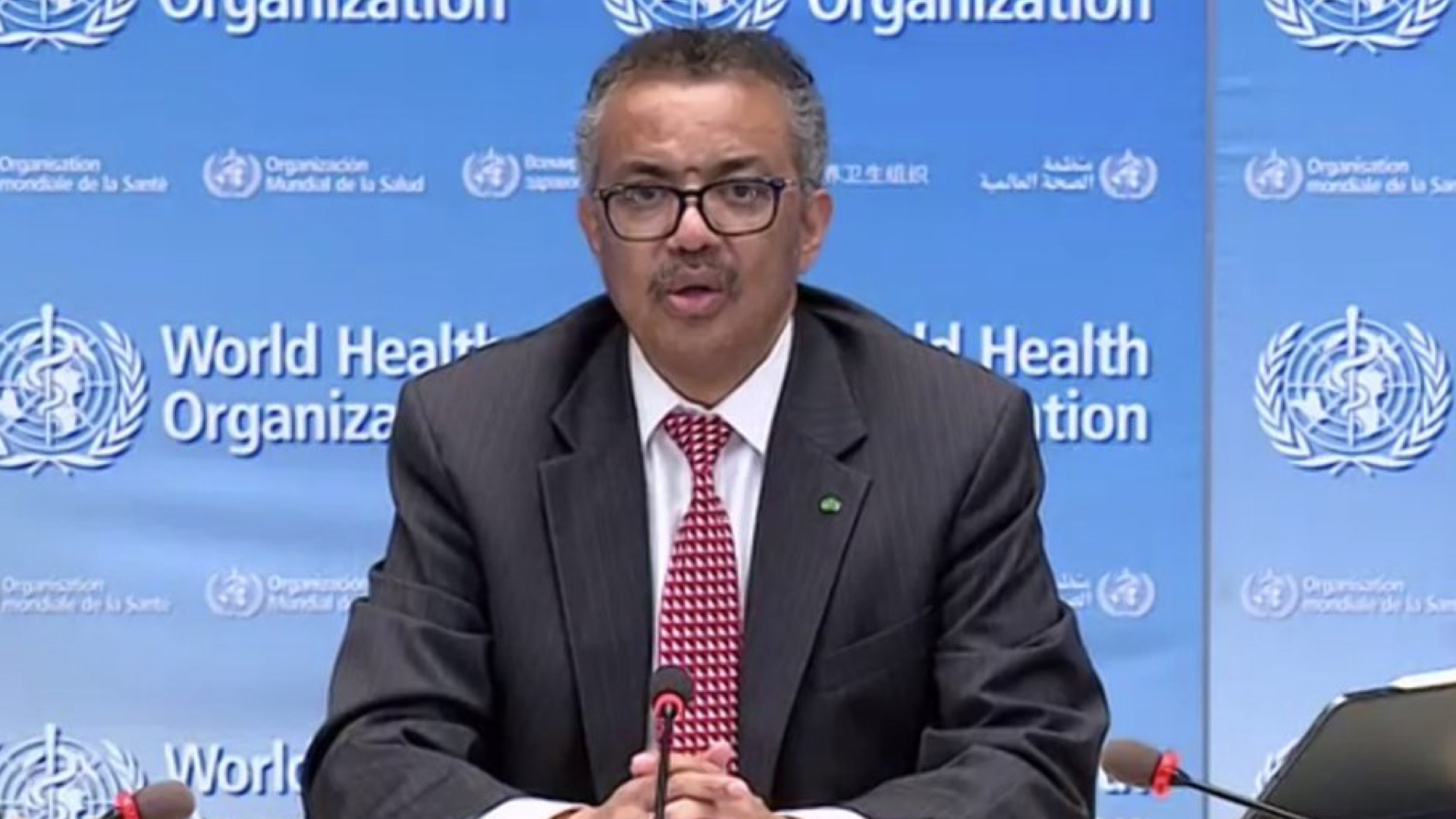 WHO chief Tedros Adhanom Ghebreyesus warned on Monday that those governments and others who are growing optimistic that the global Covid-19 pandemic is now being overcome are wrong, and the end is not currently in sight.

Tedros told reporters, “I want to be straight with you: there will be no return to the ‘old normal’ for the foreseeable future. Let me blunt: too many countries are headed in the wrong direction. The virus remains Public Enemy Number One, but the actions of many governments and people do not reflect this.”

The WHO has noted that new daily cases of Covid-19 are still recording record highs in many parts of the world.

Since the pandemic began to spread from Wuhan, China, at the beginning of the year, there have been more than 13 million confirmed infections and more than 570,000 confirmed deaths. Currently, the United States and Brazil are believed to be the hardest-hit nations in terms of the number of cases and deaths.