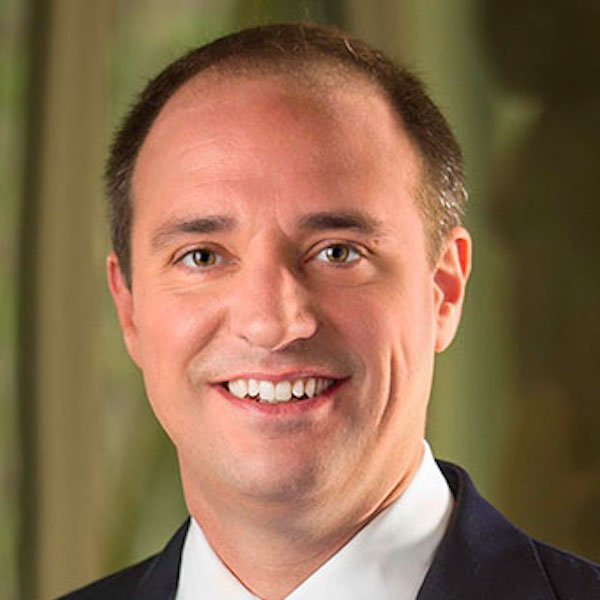 Wynn President and CEO Matthew Maddox has reaffirmed his company’s keen desire to gain an IR license in Japan.

“We have been quietly active in Japan for a number of years now,” Maddox was quoted as saying, “I’ve been dozens of times myself, building strong relationships in a country where trust and relationships matter,” he said on a conference call after releasing Q2 results.

He added, “We believe that the Wynn aesthetic and our unrelenting focus on excellence and our commitment to thoughtful, immersive entertainment will resonate well in Japan, and we look forward to competing there.”

In his June interview with Asia Gaming Brief, Chris Gordon, president of Wynn Resorts Development, who has been leading the company’s Japan effort, suggested that Wynn’s campaign would “pick up significantly” in the wake of the passage of the IR Implementation Act. 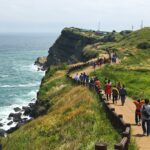 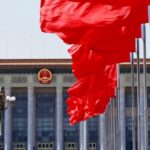