China President Xi Jinping arrived in Macau on Wednesday, to celebrate the 20th anniversary of its handover to China.

According to local media, security has tighened in the gambling hub, particularly for those arriving from Hong Kong.

Xi’s visit will include meetings with government officials and representatives, as well as the swearing-in of Macau’s new chief executive Ho Iat-Seng on Friday.

Xi is expected to describe measures to diversify Macau from its dominant gaming industry. 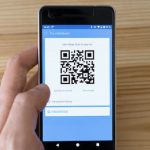 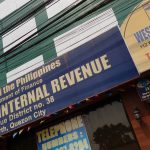 September 21, 2020
The Bureau of Internal Revenue, which had been planning to double revenue from Philippine Offshore Gambling Operators (POGOs) concedes takings are down as few have reopened following the pandemic.