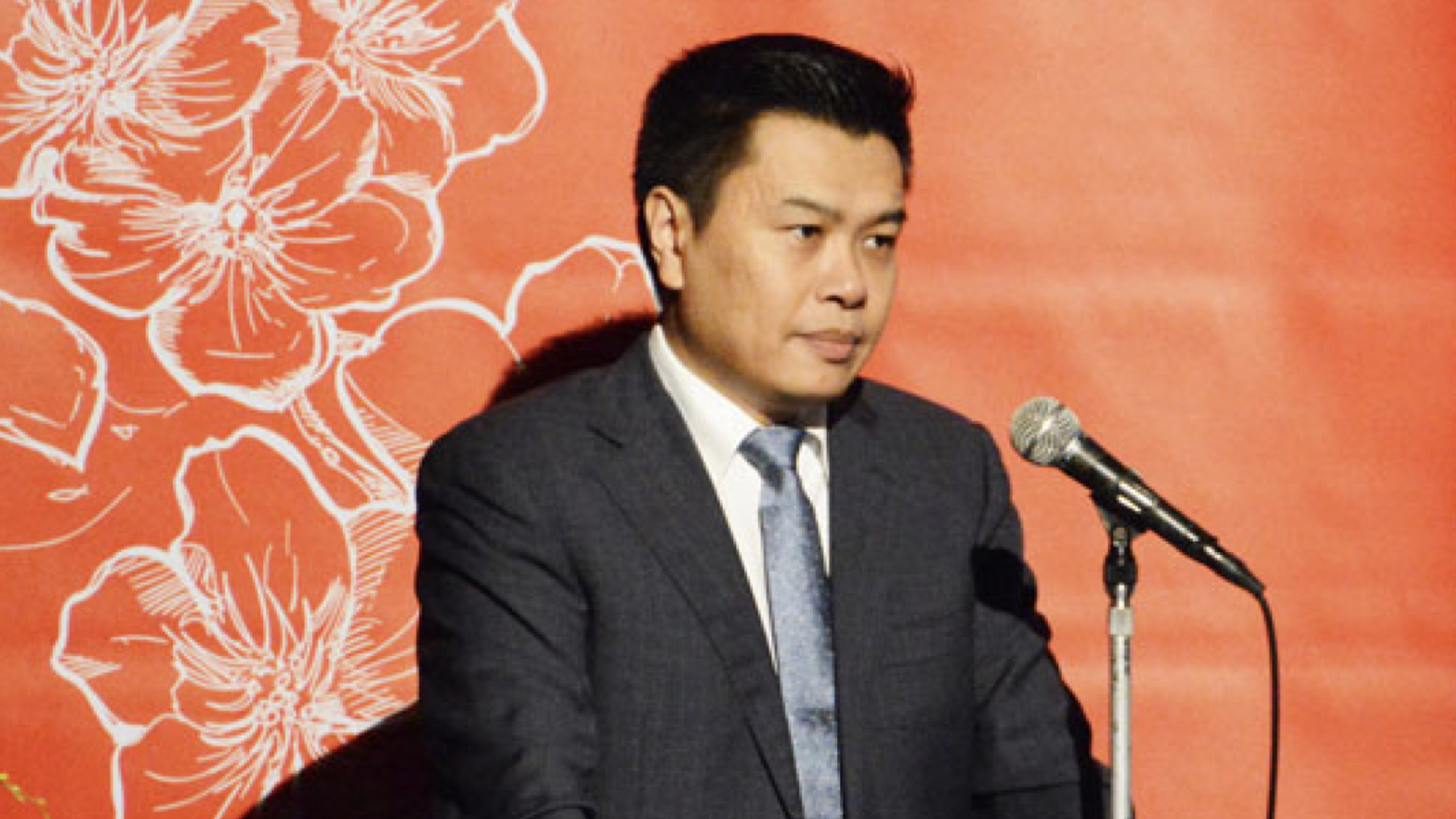 A Sunday filing to the US Securities and Exchange Commission revealed that former Director and CEO Zhengming Pan had resigned from 500 Dot Com, effective immediately. Tian Zhaofu was listed as Acting CEO of the Shenzhen-based sports lottery provider.

The filing stated, “Pan was also a member of the Strategic Planning Committee and Nominating and Corporate Governance Committee. The vacancies on these committees as a result of Mr. Pan’s resignation will be filled in due course.”

500 Dot Com gave no reasons for Pan’s departure, but he has been near the center of the Japan bribery scandal which shook the nation.

On December 31, Pan stepped down as CEO in what was then portrayed as a temporary measure to allow an internal investigation to be conducted without interference.

At that time, Chairman Xudong Chen resigned and was replaced by Shengwu Wu.