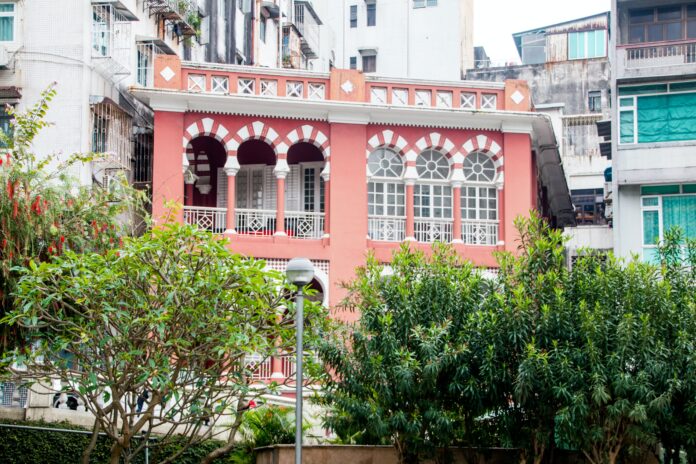 While nowhere in the world has escaped the economic fallout from the Covid-19 crisis, Macau has been hit harder than most, with forecasts for gross domestic product to shrink more than 50 percent this year.

As a result, industry watchers predict that the government will step up its efforts to promote diversification, backing up its attempts at moral suasion with contractual teeth. The concessions of the six operators expire in 2022 and successful a retender is likely to involve meaningful commitments to non-gaming amenities.

In this focus edition of the magazine, we take a look again at what a future Macau might look like and its place in China’s Greater Bay Area mega project. The stated objectives of the GBA plan are to further deepen cooperation amongst Guangdong, Hong Kong and Macao, fully leverage the composite advantages of the three places, facilitate in-depth integration within the region, and promote coordinated regional economic development.

“[The coronavirus has] fully exposed the vulnerability and huge risks of the Macau economy’s over-reliance on gaming tourism,” said Macau CEO Ho Iat Seng in April. “This epidemic has once again exposed the problems and risks of Macau’s economic structure.”

The scope is enormous, encompassing a total population of more than 72 million, with GDP of $1.67 trillion. But we ask whether Macau will be able to keep its unique identity in this sprawling megalopolis.

We also explore some of the ways that realistically, the gambling hub might diversify its economy and tourism sector to provide enough of a cushion to mitigate future external shocks.

Professor Desmond Lam of the University of Macau looks at several options, ranging from health and wellness to cater for a growing area of the travel market as China’s population ages, to  taking advantage of its geographical position to promote water sports and other sporting activities.

Professor Glenn McCartney, also at the University of Macau, looks at some of the various proposals that have been mooted in the past, such as creating a financial services industry, to assess whether any stand any real chance of success. 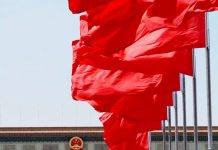 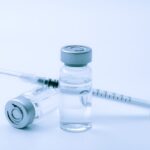 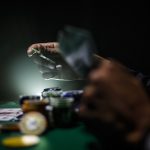 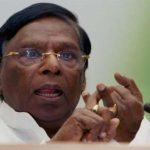