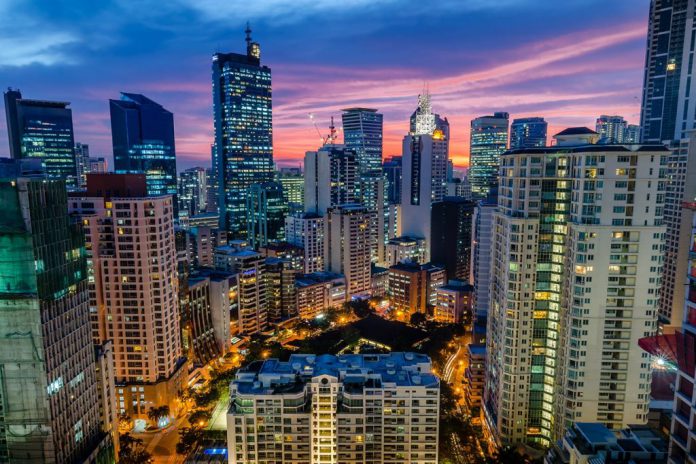 The outflow of online gambling operators from the Philippines is expected to slow, at least for the time being, following amendments to tax regulations and due to uncertainties in neighbouring jurisdictions.

Taxation of Philippine Offshore Gaming Operators (POGOs) has become a politically contentious issue after legislators sought to squeeze more revenue out of the companies to make up for budget shortfalls caused by the pandemic.

An attempt to impose a 5 percent franchise tax on overall turnover last year was met with howls of protest from the industry, with many choosing to vote with their feet and leaving the country in droves. The tax added to already rising costs of doing business in the Philippines at a time the firms had also been forced to shut up shop due to Covid.

That tax was suspended in January following a petition to the Supreme Court from foreign gaming groups, but swiftly reintroduced in February. This time however, there is a crucial difference. It will now be 5 percent of gross gambling revenue and not total turnover.

“It is more “acceptable” but still ridiculously high,” said Danny Too, general manager of Cherry Interactive. “That is why everything is still very much “negotiable,” though I don’t foresee an immediate exodus of all the POGO operators from the Philippines.”

Too said the House of Representatives has already given its final approval for the new tax and the bill will now be transmitted to the Senate, where it must undergo another three successful readings before being sent to President Rodrigo Duterte for a final signature.

The 5 percent tax is payable to the national government and only applies to master operators and not service providers. The firms will still need to pay all applicable fees and charges to the Philippine Amusement and Gaming Association (PAGCOR).

There is also a 25 percent withholding tax on the income of POGO employees.

The Bureau of Internal Revenue has said it expects tax collections from POGOs to be just PHP3.93 billion this year, which is half the PHP7.18 billion raised in 2020.

BIR Deputy Commissioner Arnel Guballa said this is based on January revenue of PHP327.2 million multiplied by 12 months.

His estimate is more downbeat than that of PAGCOR Chair Andrea Domingo, who at the end of last year predicted POGO revenue would return to 2019 levels by Q2 of this year. She said the situation had stabilized with companies leaving the country and that the regulator was in discussions with four potential new entrants.

The number of POGO license holders that are currently operating is just 33 compared with 61 prior to the Covid crisis, as of February 23, according to PAGCOR’s website.

Philippines-based iGaming consultant Mark Gilbert agreed any further departures will not be due to taxation if the bill goes through in its current form. Though there are still major issues facing the sector.

“A more prevalent issue for POGOs is personnel. As long as the Philippine government continues to restrict foreign access into the country, POGOs cannot fill backlogged positions requiring specific lingual skills, payments experience or customer acquisition background,” he said. “Thus, POGOs are looking at other countries where entry is not as restrictive, such as Dubai or Malaysia, to set up shop.”

Many Mainland Chinese fled the country during the first wave of the pandemic to return to China, which was seen as a more secure location from a health perspective. That said, there is significant uncertainty as to how many workers POGOs are employing and how many of them are foreign nationals.

PAGCOR has reported the number of POGO employees as standing at about 118,000, although Senator Ralph Recto estimates that the number is at least three times that amount at about 470,000. He bases his estimates on surveys of property in Metro Manila and contributions made to the Department of Finance, among others.

The Philippines Inquirer cited Dominique Tutay, Assistant Secretary at the Department of Labor and Employment (DOLE), as saying more than 200,000 Pogo workers have been issued alien working permits in the last two years.

Another factor slowing the departures from Manila is uncertainty over other potential jurisdictions. February’s coup in Myanmar has significantly changed the outlook for that country’s burgeoning iGaming hubs, while officially online gambling remains banned in Cambodia.

Malaysia is another option that has been actively considered, although ongoing political uncertainty in that country is also clouding its potential and hopes for some kind of regulation in the near term.

As a result, remaining in the Philippines becomes a case of better the devil you know. 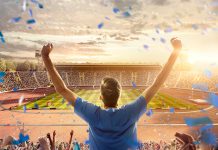