Gregorio Ma. Araneta III is the newly elected chairman of Philweb Corp., following Roberto Ongpin’s resignation in August 2016. Araneta has been an Independent Director of the Company since 2014. He is also engaged to various other business interests in property development and energy, and is Philweb’s second largest shareholder. 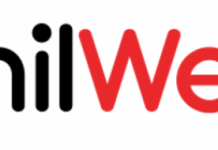 September 28, 2017
E-games provider PhilWeb Corporation unveiled a new logo on Wednesday, reflecting the company’s license renewal under the leadership of chairman Gregorio “Greggy” Araneta III. “The new logo presents a bold clarity to PhilWeb’s identity – a provider of superior and innovative products with the highest standards of customer service,” said the company in a filing […]

January 10, 2017
The Philippine Stock Exchange has finally approved the sale of the 653.1 million Philweb shares belonging to founder Roberto Ongpin to Gregorio Araneta III. According to a filing from the company on Friday, a First Tranche sale of 653.1 shares will be sold through a special block sale at the PSE simultaneously with the commencement […] 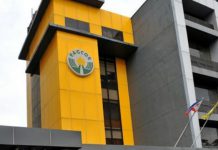 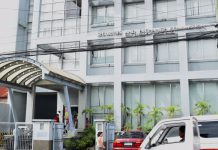 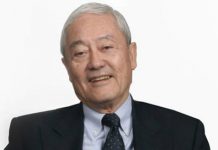 Macau - December 23, 2020
Macau Chief Executive Ho Iat Seng said Sunday that the Covid-19 pandemic has further delayed legislative works for revising the local gaming law and extending the current gaming concessions was just one of many options being considered.