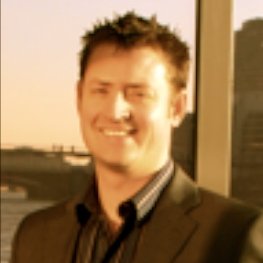 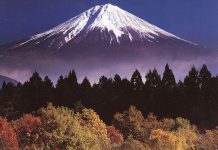 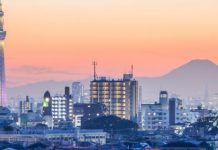 May 7, 2017
The Japan Gaming Congress (JgC), held from May 10-11 at the Grand Hyatt Hotel in Tokyo, is close to capacity with over 420 delegates now registered for the event, says organizers. This year, thought leaders featured include Mark Frissora, CEO of Caesars Entertainment; John Raczka, former vice president entertainment development & operations,of Melco Crown Entertainment; […]

JGC to bring insights, local and international expertise to Tokyo

March 16, 2017
Japan’s recent referendum to legalize the development of integrated resorts has sparked an outpour of support and interest from international operators and domestic firms, all wanting to be part of this historic development in the world’s third largest economy. While there is much discussion in the gaming community around the updated bill, there are still […]