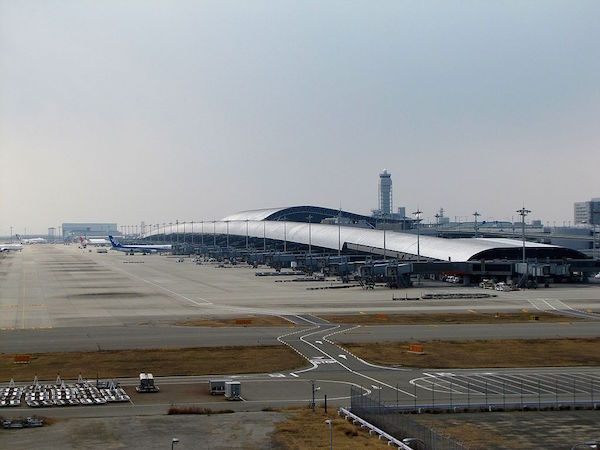 Internationally, if not necessarily domestically, the flooding of Kansai International Airport is being discussed not as an aberration caused by a freak storm, but as a warning for the future as climate change causes sea levels to rise and typhoons to become more powerful.

According to Reuters, the Airports Council International is about to issue a policy paper to its member airports to “conduct risk assessments, develop mitigation measures, and take climate change into account in future master plans.”

Typhoon Jebi’s ability last month to knock Japan’s Number Three airport out of commission for several days and to force reduced capacity for the better part of a month is cited as an object lesson for what may happen to many other airports around the world.

For the prospective IR industry, the condition of Kansai International Airport will be strongly linked to their own economic performance, and thus must be taken into account by forward-thinking planners.

Naturally this could affect the likely Yumeshima IR, but the potential Wakayama IR bid as well envisions a direct high-speed boat link to Kansai International Airport. Izumisano’s long-shot case for an IR relies almost entirely on its proximity to the airport.

Even in a case less dramatic than the damage done by last month’s Typhoon Jebi—for example the most recent Typhoon Trami—flights to and from Kansai International Airport were suspended for more than a day, causing disruption for many travelers to the region and affecting tourism revenues. 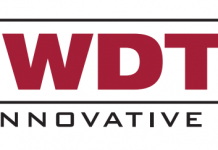